There are a lot of reasons to come to Georgia – the gorgeous Caucasus mountains, the friendly people, the delicious food, the fascinating 8,000 year old wine culture, the unique architecture, the history and much more.

Lee and I have been living in Tbilisi, the capital, since September and we have simply fallen in love with it here. I highly recommend that you put Tbilisi, and the rest of Georgia, on your travel list. However… you may want to consider waiting until winter to make the trip.

The main tourist season in Georgia is in the summer, which is when the weather will be hot and sunny. However, there are a lot of reasons to consider planning your trip for October-April instead. Visiting Georgia during the winter season offers a lot of advantages, such as:

Since it’s not the peak tourist season, you’ll find better deals on airfare, hotels and tour packages. Georgia is already a very affordable destination, but if you visit during the winter it’s even cheaper!

This means that you’ll have more money in your pocket left over for drinking delicious Georgian wine, or buying yourself one of those ridiculous big furry hats.

Another reason to chill out in Georgia at this time of year is that the winter months are the peak cultural season. So, if you want to see operas, plays, musical performances and art shows – this is the best time of year.

For example, while in Georgia you must see one of the incredible puppet performances at the Rezo Gabriadze Theatre. Gabriadze is a talented Georgian artist who has worked as a painter, graphic designer, writer and director and has created 35 screenplays. He lived his life under Soviet rule, so puppets became a sneaky way to write controversial plays without drawing too much attention from the authorities.

10 Best Places to Visit in Hawaii

Coal Mines in The Shangri-la of The Dinosaurs 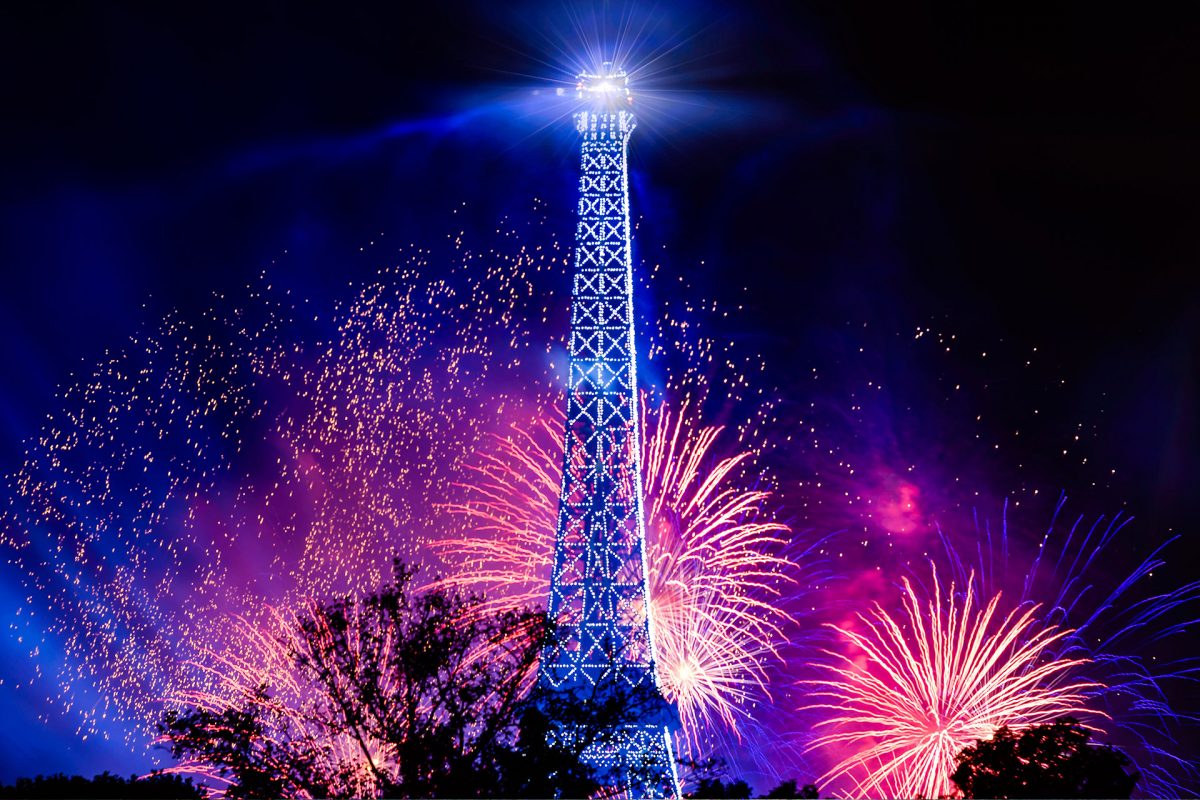 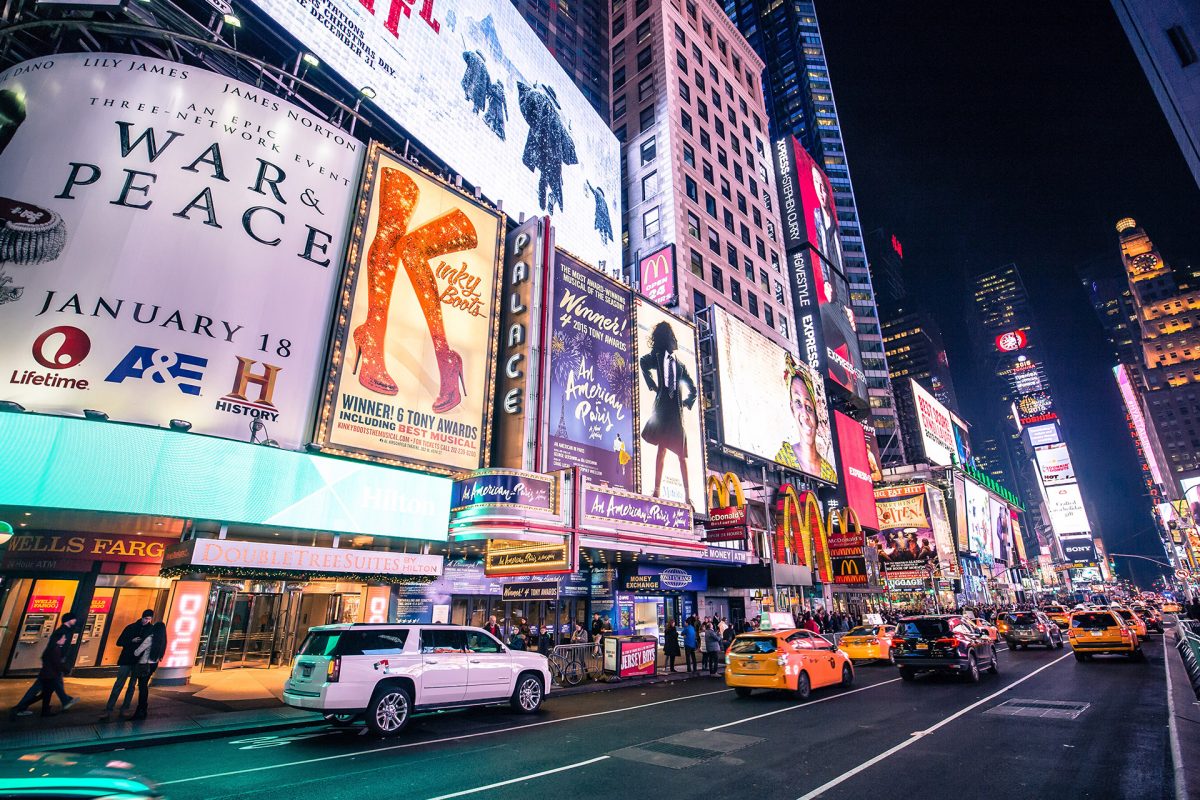 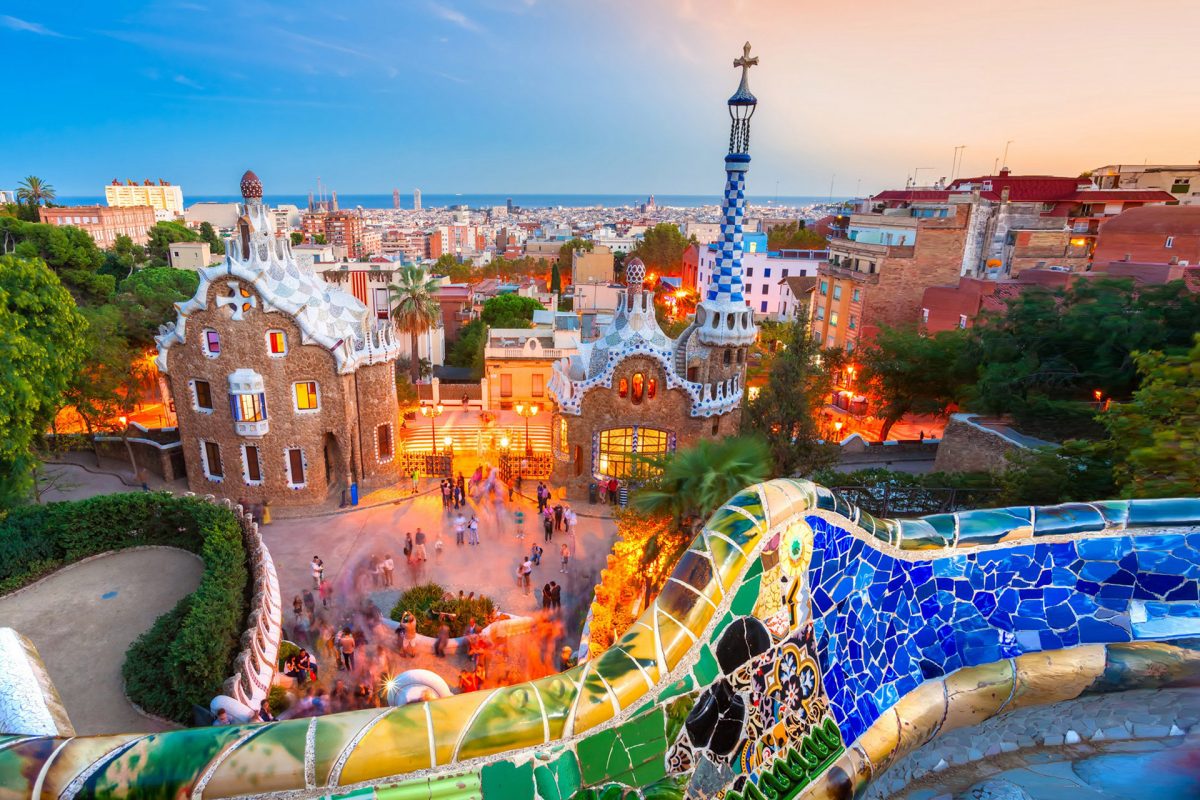